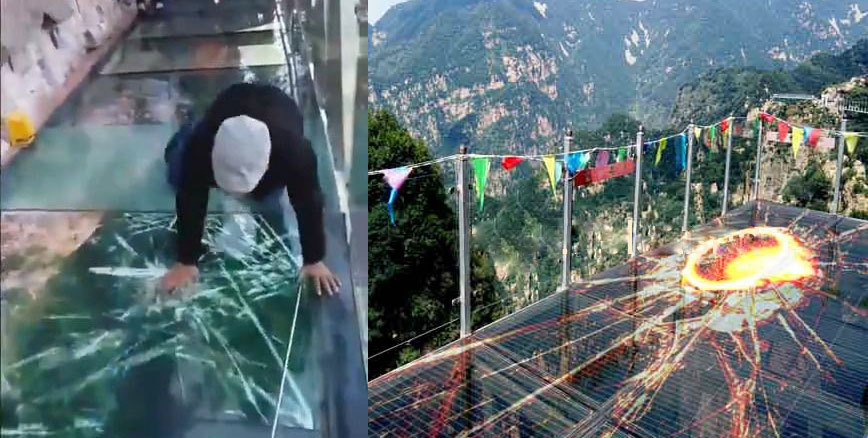 "Networked control broadcast" is a transparent LED display and combined with the development of the Internet, mobile phone, PC, computer, such as port, to network operations, combined with the current popular qr code, the APP and so on many functions, realizes the transparent LED screen screen and combined interaction between audience, stimulate the growth of the audience's interest, enhance the audience's participation. 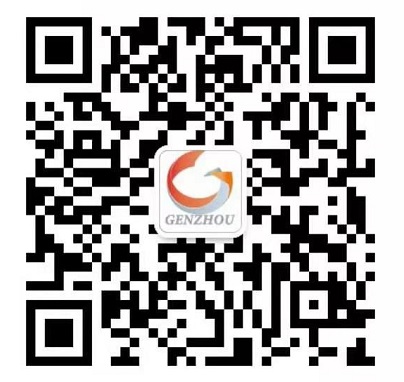